The origin of the word Journal is French word jour which means day. From this point of view, the word originally didn't have any ideology, unlike today's journalism. In 70’s Japanese photographer, Takuma Nakahira (1938-2015) pointed out this significance in his book, “Why an Illustrated Botanical Dictionary”(1973). According to his book, the essence of filming should come down not to the expression of certain ideology which photographer or journalist protests, but to this innocent action(filming) itself. And this would namely be a journal, to keep a diary. The camera manipulates our sights and intention, instead, we control the camera in a purposeful manner. But this has no negative meanings for him, because the filming is a momentary encounter which he has never expected, and it’s an opportunity to discover the “new gaze”, which inspires him with the new conception.
In this work “journal(ism)", I tried to apply his concept to moving film, and reveal the new aspect of the reality of a daily life. Many of shots were filmed by iPhone because iPhone is an appropriate gadget to represent not only the sight but also physical action so that I can show the relationship between human and camera well. This film is not valuable in the so-called journalism, it only indicates that a person existed in a continued time, in a place. This personal "journal(ism)" is an alternative journalism. 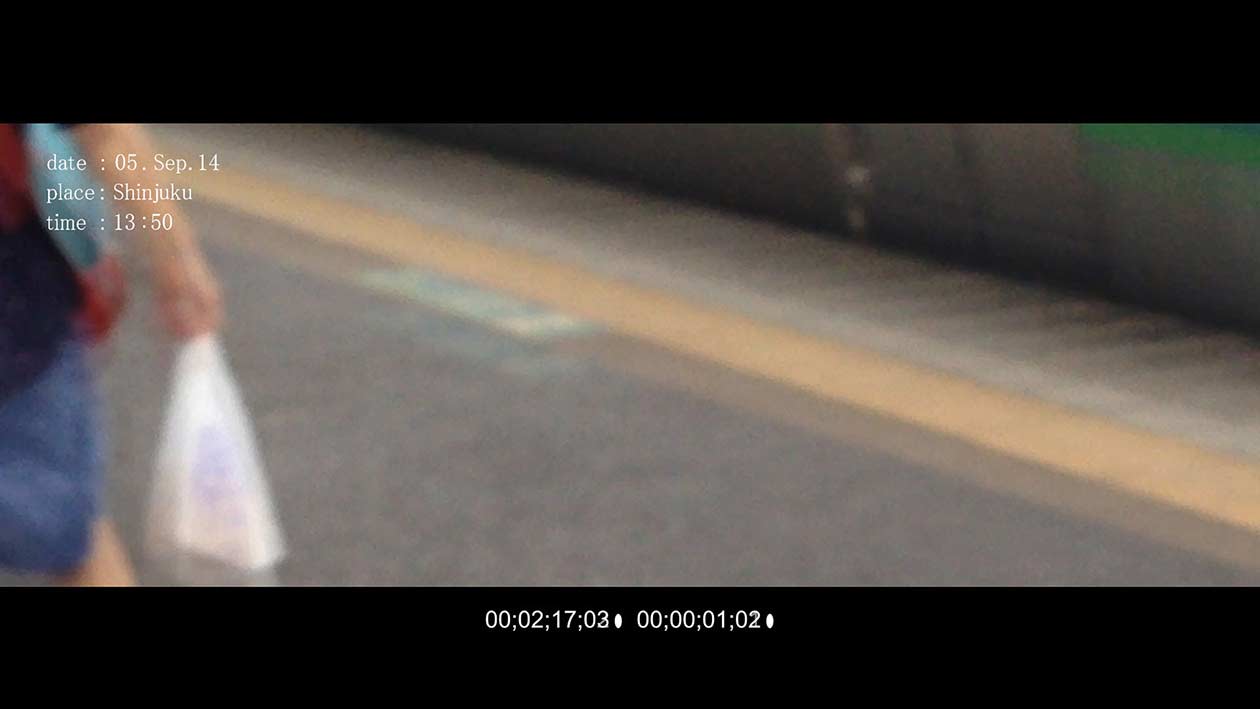 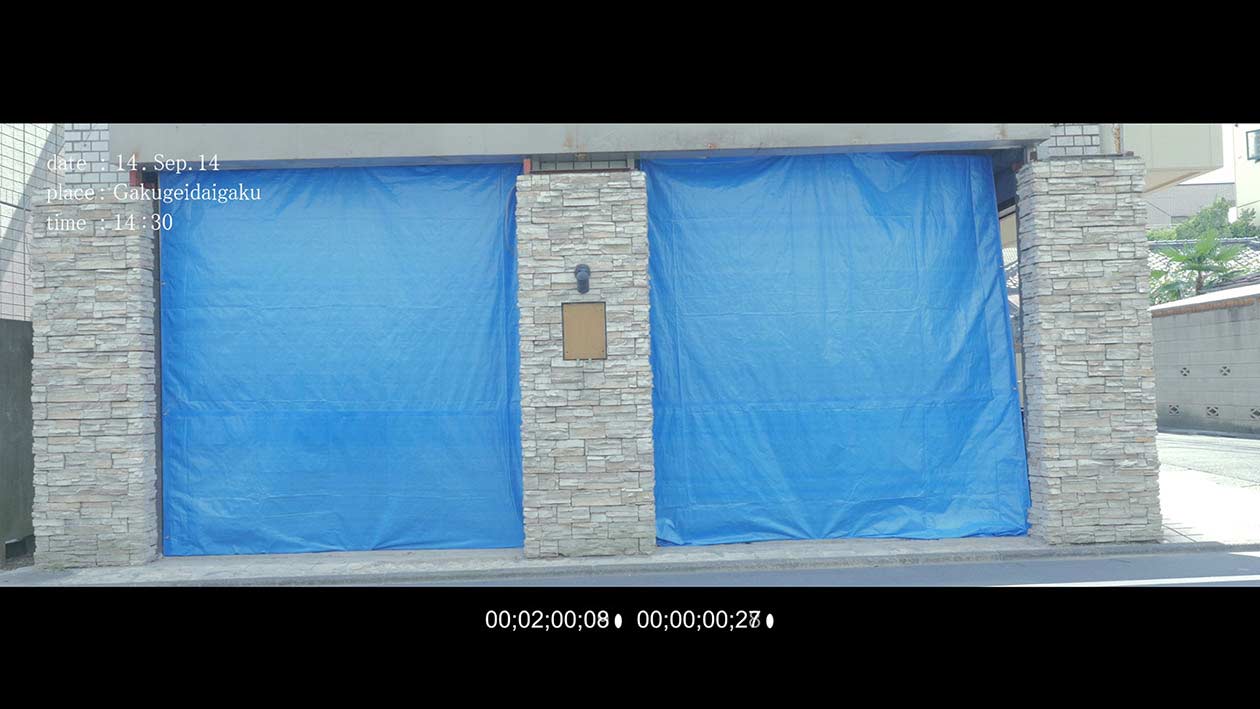 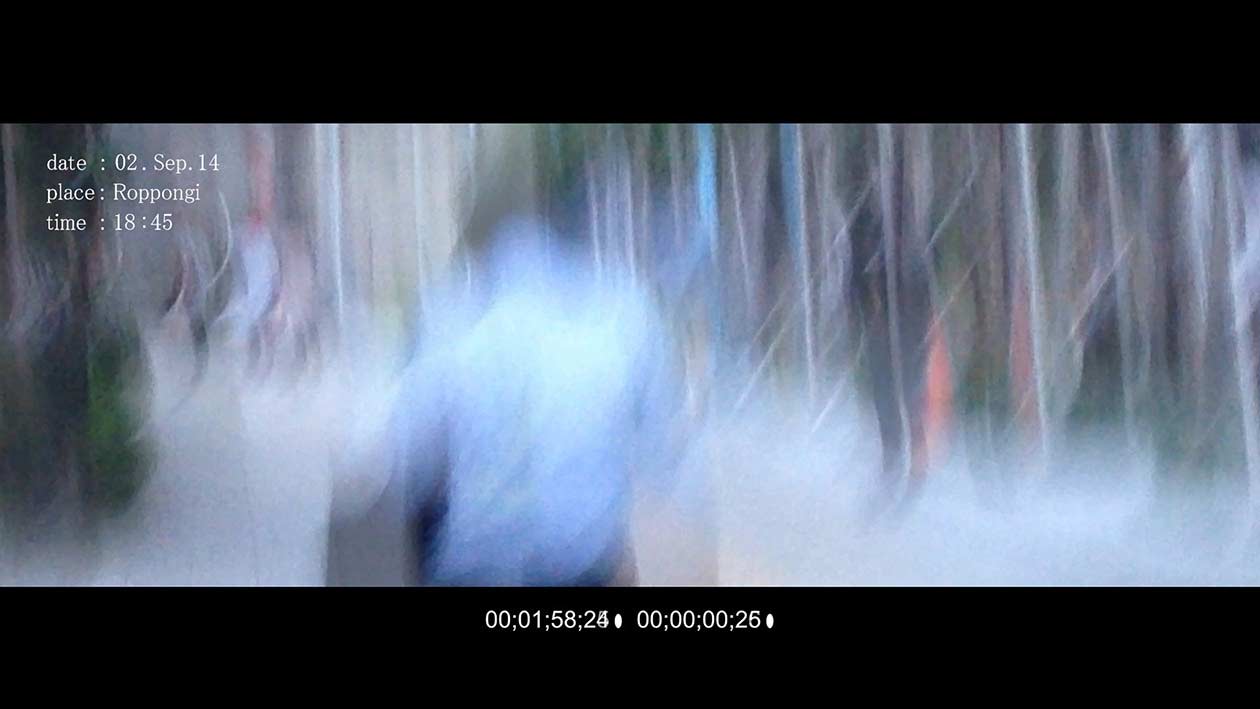