"'putting a center point in infinity"

This is an installation using fortune rods, which are manipulated by microcontrollers, and aimed to detect a center point in the infinity. Each machine equips a vibration sensor, microphone, speaker, motor to react to surroundings.

*universal board manipulating the fortune rod 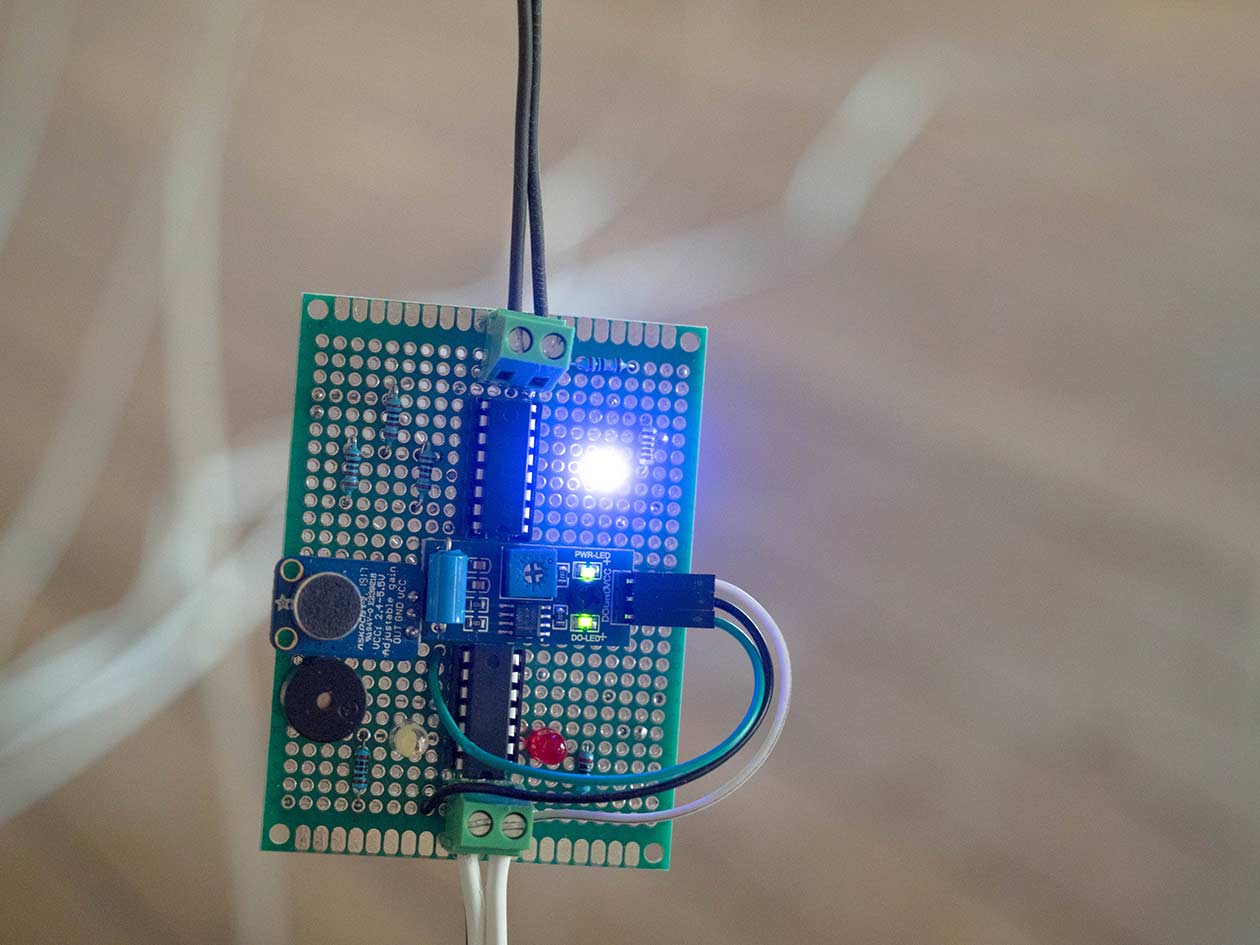 The concept, Center, implies the relationship between master and servant, and geopolitical connection from one to the others. And often the center point can be changeable, according to the point of view. In the history, a number of the world map has been invented in each area, and normally the place where inventors live is located on the center point on the map, and the scale of the map is likely to reflect their world view and perspective of observing the world.
On the one hand, designing a map needs the scientific precision for practical usage, on the other hand, the map tends to have the certain influence from each religious aspect, or it could be said that there was no obvious division between them as a category like in the modern age. In the theory of Ptolemaic geocentric model, which was prevailed in Europe until the 16th century, the center point is the earth in the universe, and this theory was affirmed by the Catholic Church.

However heliocentric theory, which Copernicus advocates, took over then, and it turned out that we are not on the center point. Since we cannot physically exist separate from our body, everyone must have the center point and physical scale respectively. But the fact is that the infinitely expanding world has no center point. This could have an influence on people's mind. We exist just in the middle of the infinity.

For in fact what is man in nature? A Nothing in comparison with the Infinite, an All in comparison with the Nothing, a mean between nothing and everything. Since he is infinitely removed from comprehending the extremes, the end of things and their beginning are hopelessly hidden from him in an impenetrable secret, he is equally incapable of seeing the Nothing from which he was made, and the Infinite in which he is swallowed up.

But what on earth is the point practically? Normally we use the point to remove the complexity of appearance in the reality. In the analog world(reality), for example, the distance cannot be measured like "4cm" but "4.0012483720483793…(infinity)cm". By putting a point we could quantify the phenomenon, and exploit and analyse them. The most minimal example of the point could be the dot in the graph in the maths, like point P(x=4, y=3). But the graph in Euclidean geometry can be scaled, and this means that the size of the point as a description is not uniform as a matter of convenience, Although as the definition, the point doesn't have any length, area, and volume. In this sense, we cannot draw the authentic point in the reality, it's just the invented concept. So we are isolated from the center point as a belief and the reality. 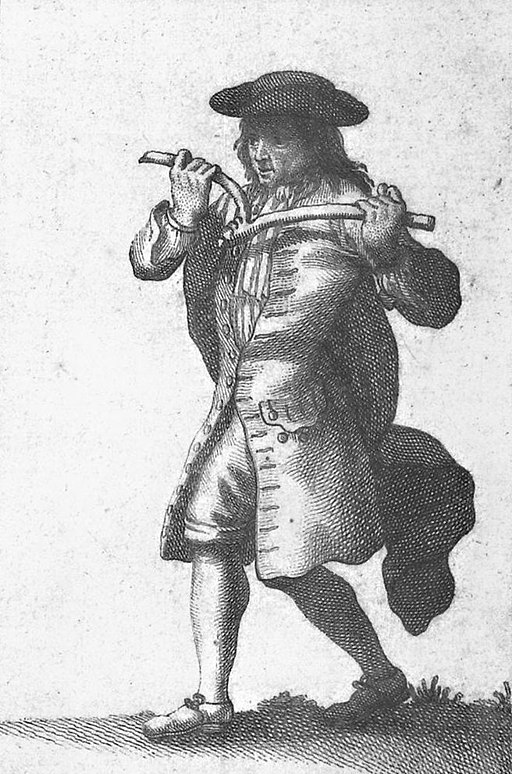 A dowser, from an 18th-century French book about superstitions

In this project, I intended to search a center point with Dowsing technique, which is considered pseudoscience, with the autonomous machines. Because the point belongs to the outside of the humanity. Dowsing is an attempt to search buried water vein, metals or ores, gemstones, oil, etc. with certain instruments, which appeared as the known technique in the 15th century in Germany and basically developed in Europe. And Dowsing used to be implemented by a Y-shaped twig, called dowsing rod, divining rod. According to "The Divining Rod: A History of Water Witching"(1917), written by Arthur J. Ellis, there might be the connection between the magical rods, which frequently appear in the books of Moses, and Dowsing, so by the reason why Moses was using a rod while listening to the voice of god, I mounted the microphone on the board for changing the motor's direction, and also the vibration sensor to convey the rod's intention( a speaker sounds when the sensor detects the vibration ).
All of us has a central idea and certain type of moral, and they necessarily include a time-, spacial-scale. ( the negation of the central idea is also the central idea ). And with these scale and perspective, you judge the others. If you infinitely enlarge the scale, it would be Nihilism, if you minimise the scale, it would be Epicureanism or just self-righteous. But in order to escape from innocent Relativism, is the judgment by none-Human possible? 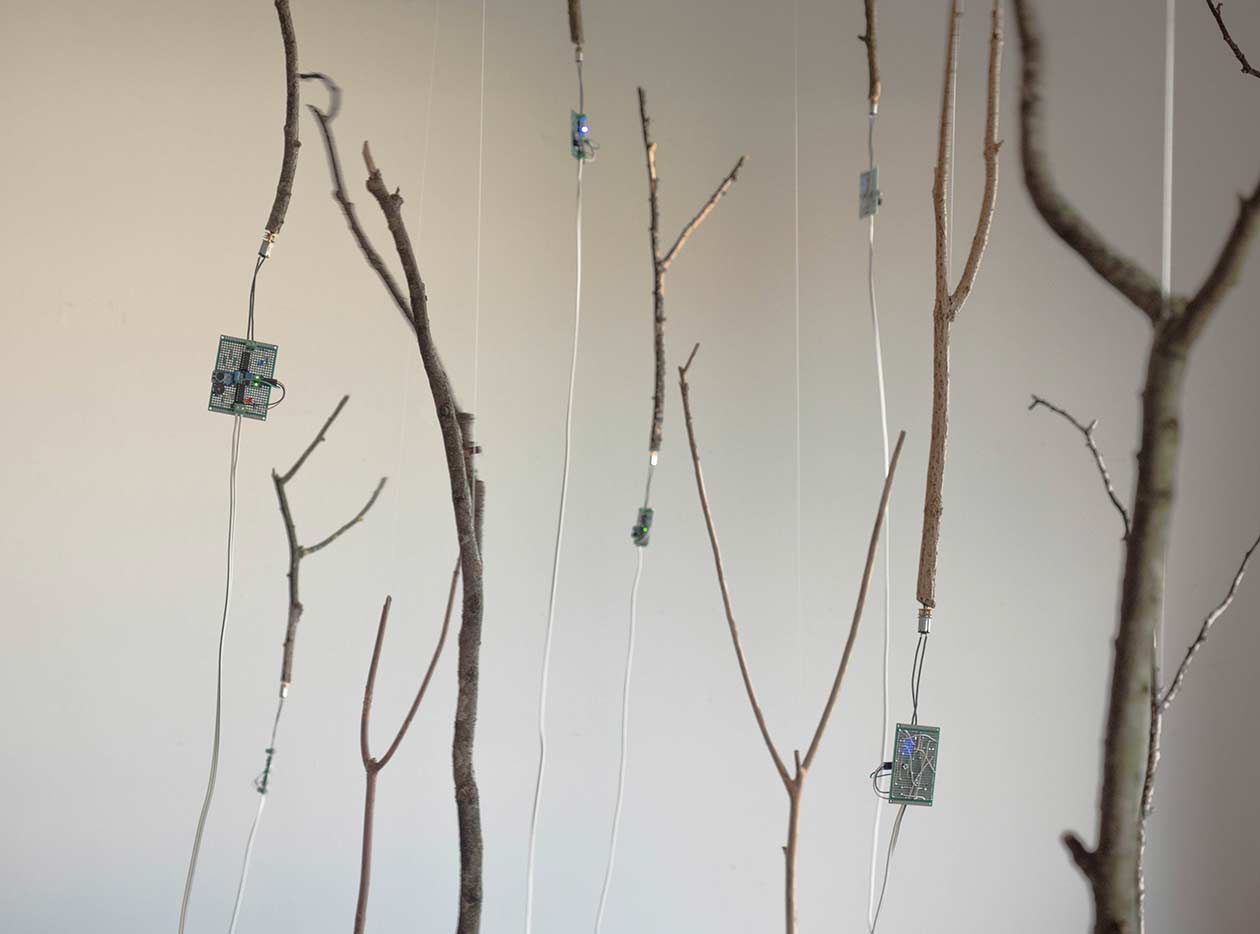 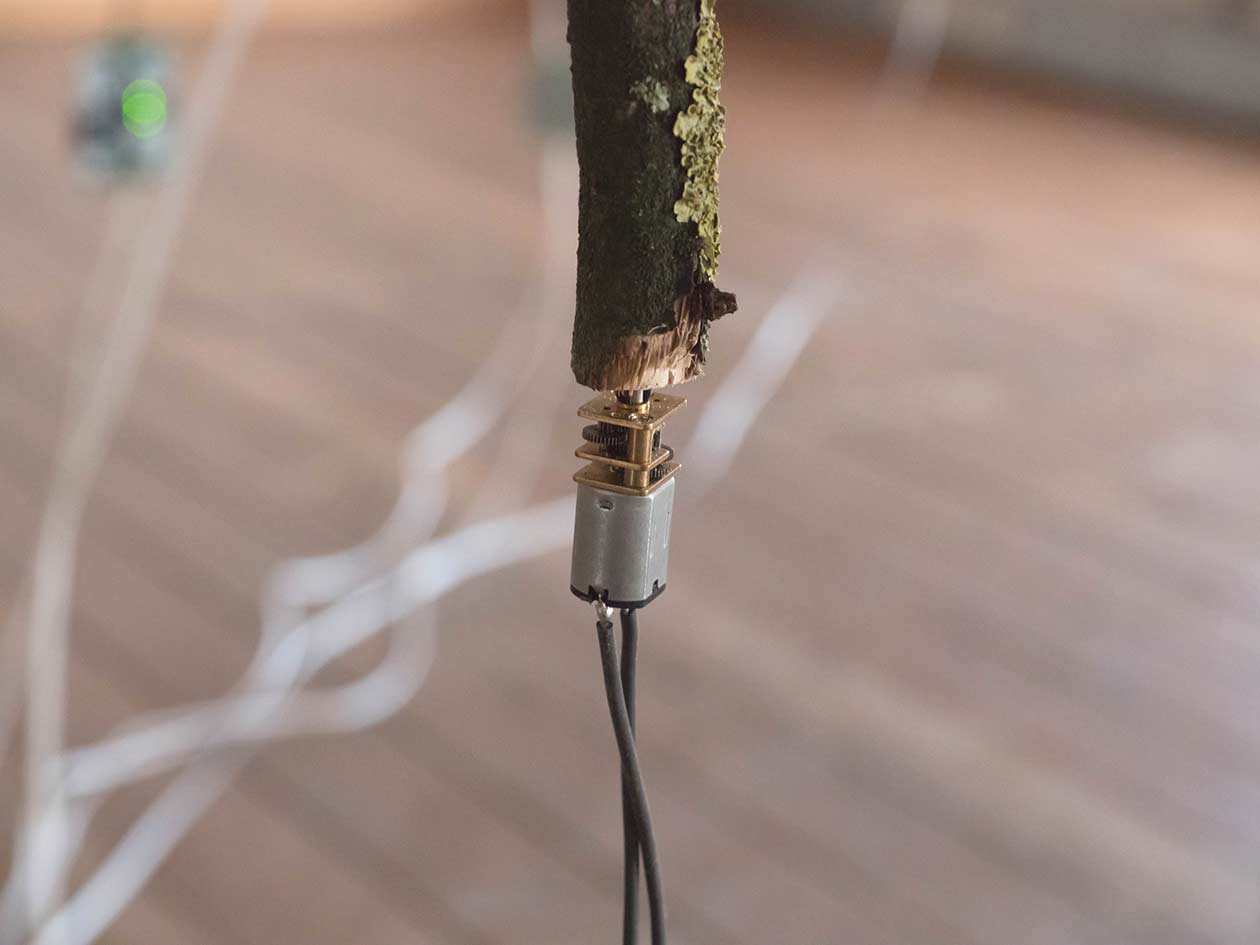